Join us for the biggest event we've ever had! We have over $250,000 of Gibson Guitars coming in for the show - one of the largest collections in the nation - including customs, Les Paul's, and the new Generation Series. We'll be smoking and shredding meats, doing live demos, and giving away an Epiphone guitar! We'll also have in-store sales and special financing, for this event only. Whether you're just starting out on guitar or are an avid collector, you're going to want to be at this one.

The event starts Thursday, April 21st at 6p and goes until 8p! It's all happening right here at Haggerty's Music!
Headline 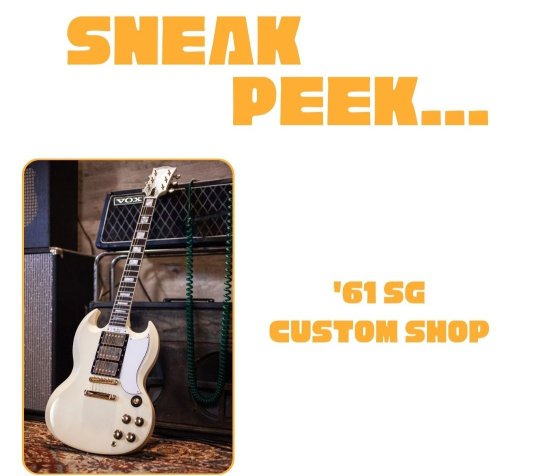 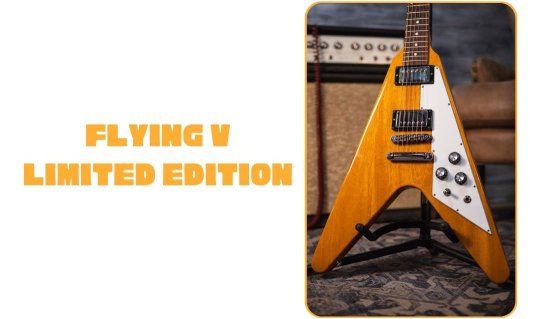 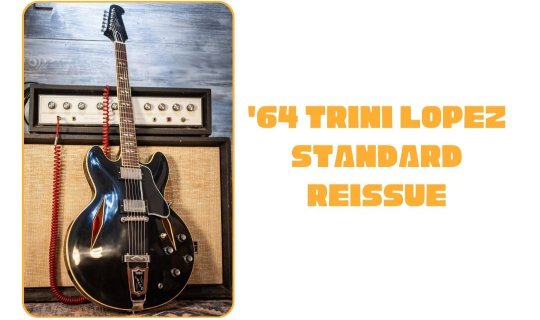 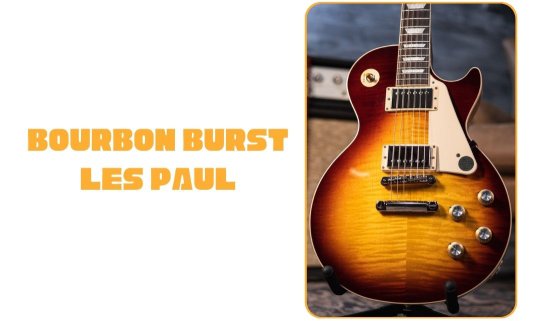 See what else is happening at Haggerty's! 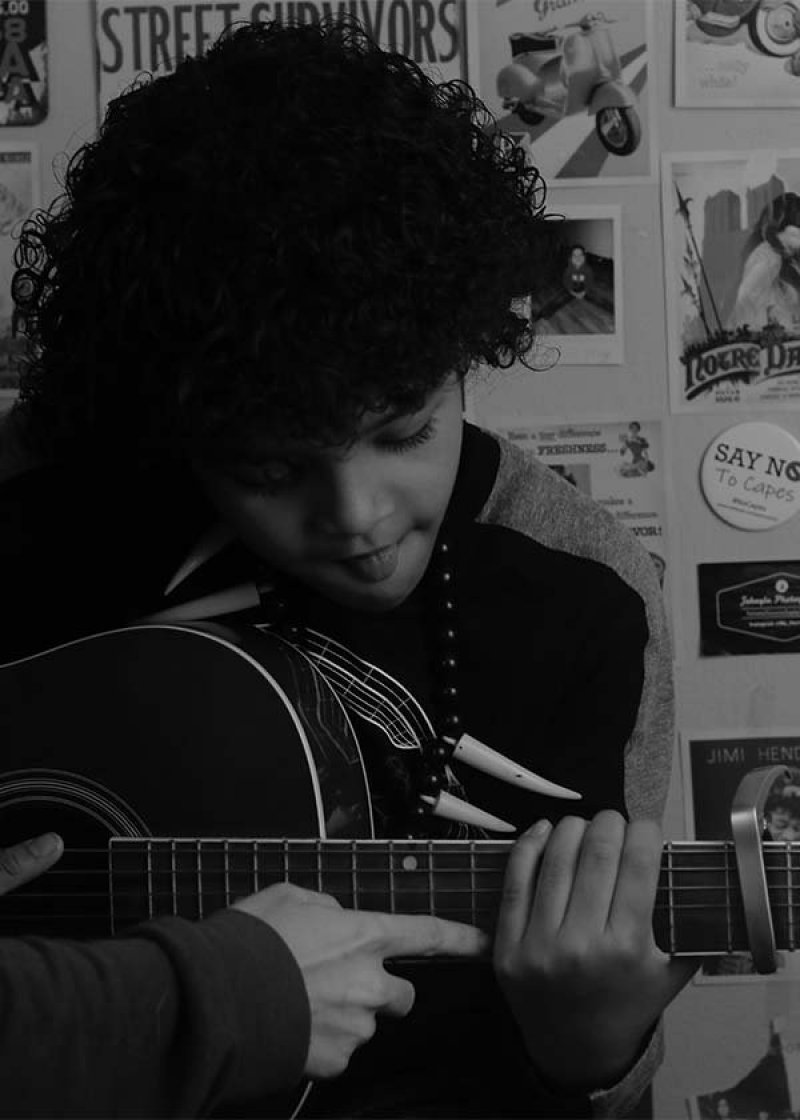 Tips for Choosing
Your First Guitar
We're passionate about helping you find the guitar that ticks all of your boxes. This guide covers tonewoods, acoustic vs. electric, recommendations, and financing! 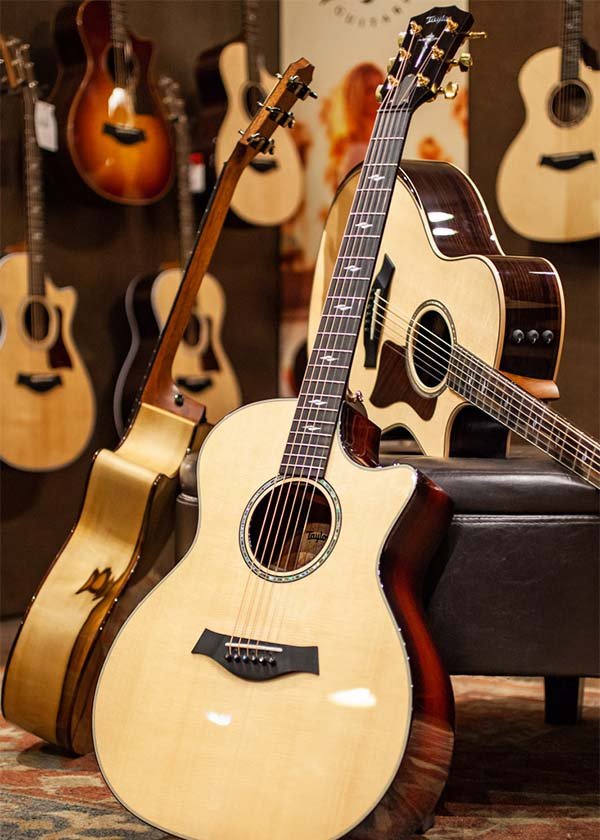 Get the Gear You Need with Simple Financing
Choose from 6, 12, 18, or 24 month 0% financing on almost anything, with on-the-spot approvals! Here's what you should know about our financing options. 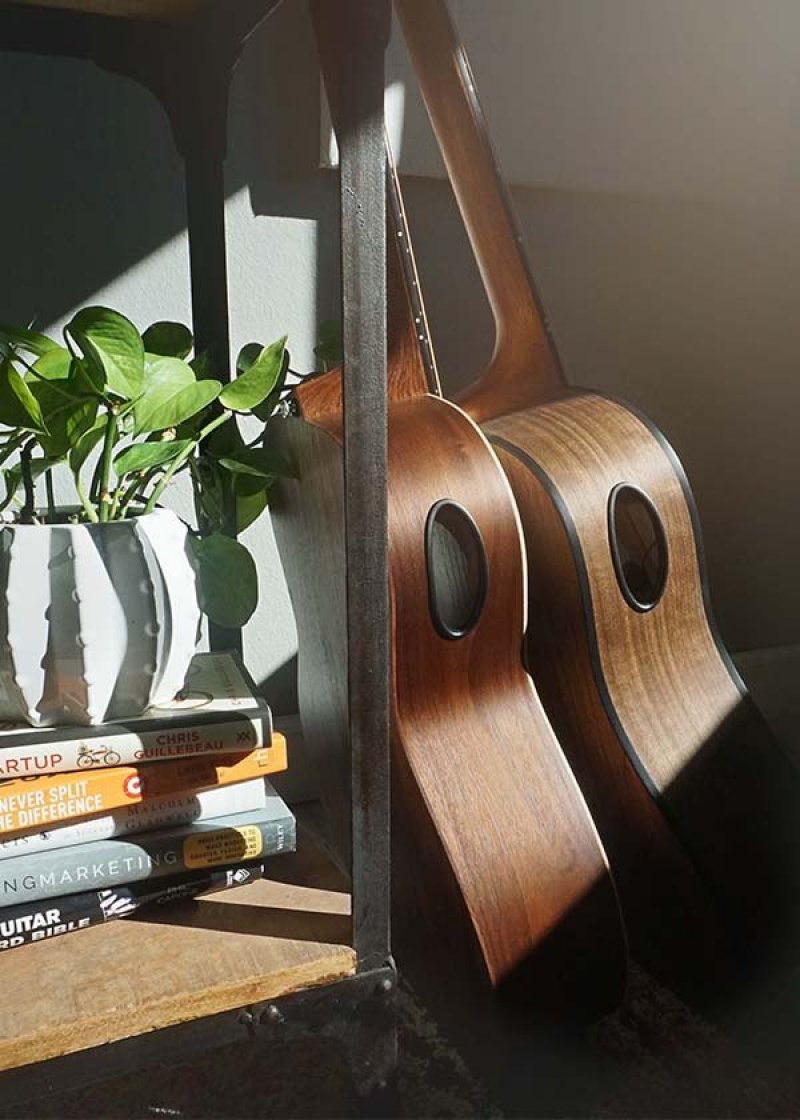