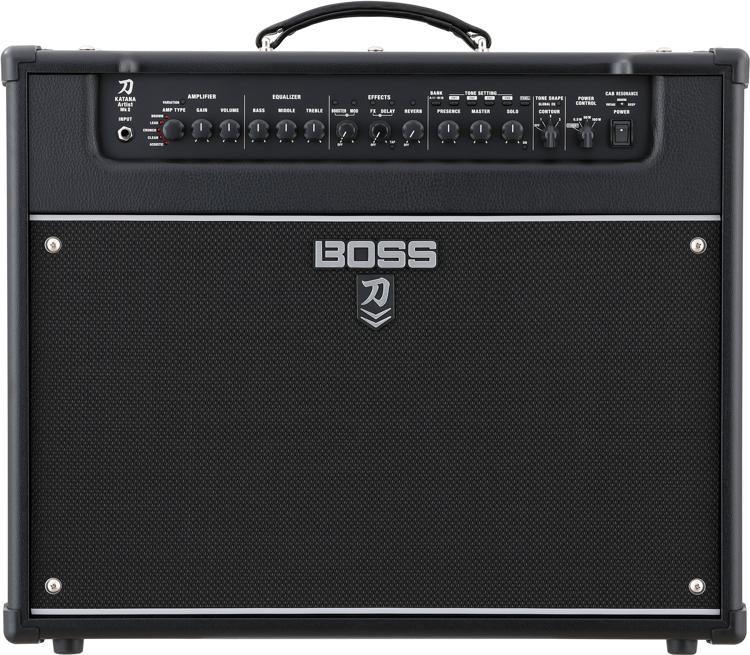 The Katana Version 4 update brings some great new features derived from the next-generation Katana MkII series. Heavy Octave, Stereo Delay, and Pan Delay effects have been added, along with a dedicated Pedal FX section that makes it easier to set up foot-controlled wah and pedal bend. In addition, a Katana-Artist or other 100-watt Katana model can now be used as a slave amp with the Katana MkII?s powerful Stereo Expand feature, allowing you to create wide, expansive tones with stereo-compatible effects distributed across both amps.

The Katana Version 4 update is available in the Downloads section.