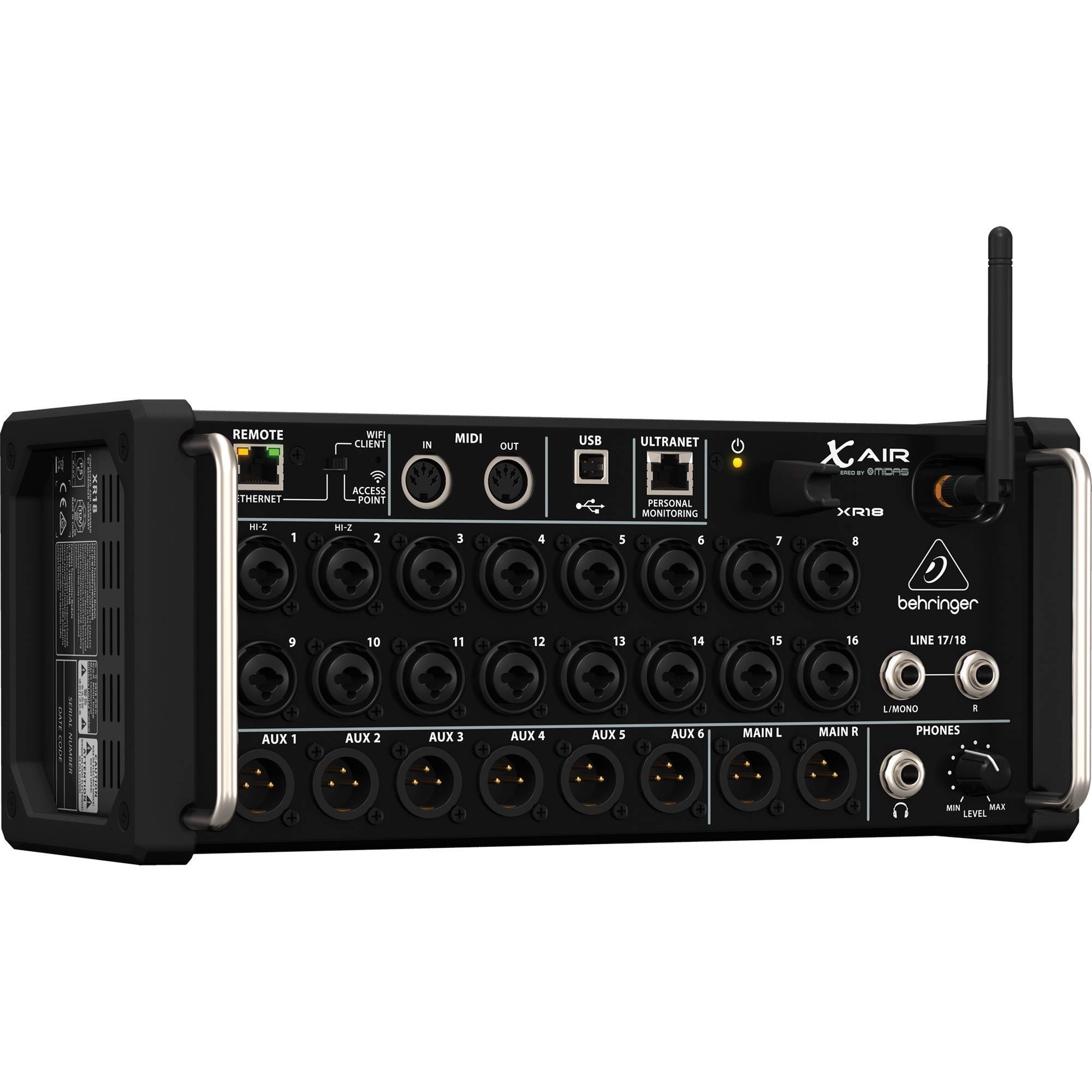 The?Behringer X32?completely changed the game by rethinking what is possible from a digital mixer ? and over 100,000 users are enjoying the results. Now, that same technology has been incorporated into a small, but incredibly powerful, rack-mountable mixer that will forever change both the way you record ? and the way you play live music.

The revolutionary XR18 is a powerhouse 18 input/12 bus portable mixer housed in an extremely sturdy stage box design for use with iPad and Android tablets. It is ideally suited for both live and studio applications, thanks to its 16 award-winning?Midas?-designed mic preamps, convenient integrated Wifi module for wireless control ? and a lightning-fast, bidirectional USB Audio Interface.?

The freedom to move around and manipulate all parameters of your mix with the free iOS, Android and PC apps lets you dial in the perfect sound from anywhere in the venue ? or the tracking room! Advanced engineering and meticulous design deliver stellar sonic performance at an extremely affordable price ? changing the game once again.

Midas ? The Legend in Sound Quality

Ever since its formation in the 1970s,?Midas?has had a long history of innovation and leadership in the world of audio mixing consoles. Employed by the most famous touring acts and installations worldwide, legendary?Midas?consoles such as the XL4 and Heritage H3000 quickly became industry standards.

Midas?has earned their impeccable reputation due to their no-compromise approach for audio and build quality and in particular for their award-winning Mic Preamps which are considered by industry experts as the industry?s best sounding designs. Building on this legacy, the XL8 and?PRO Series?of Live Mixing Systems continue this great heritage of award-winning audio quality.

Behringer?is proud to incorporate?Midas?designed mic preamps for the ultimate in high-quality audio reproduction in both live and studio environments. Find out more about?Midas?? amazing legacy by visiting their extensive website. 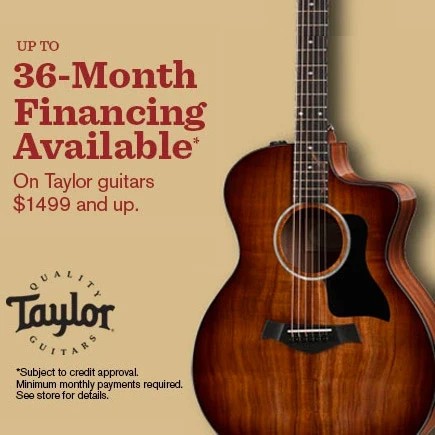 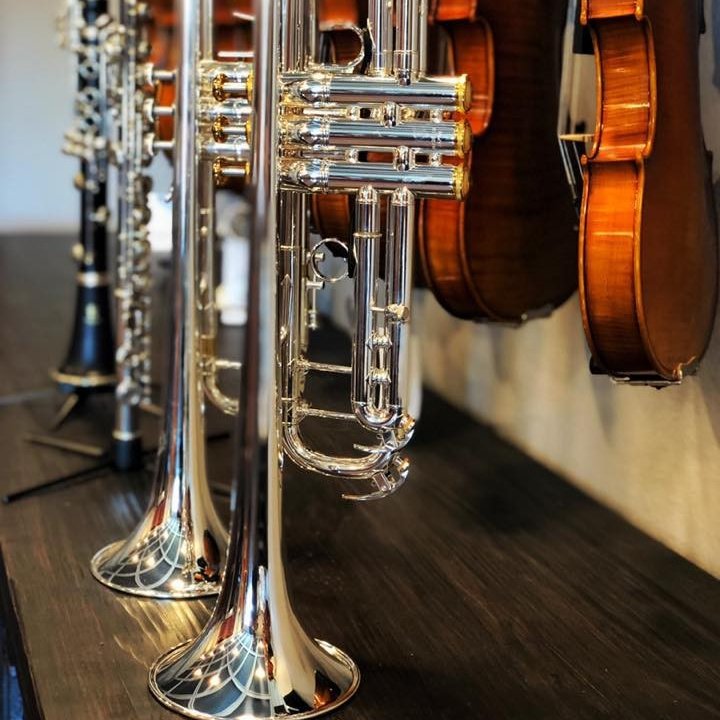 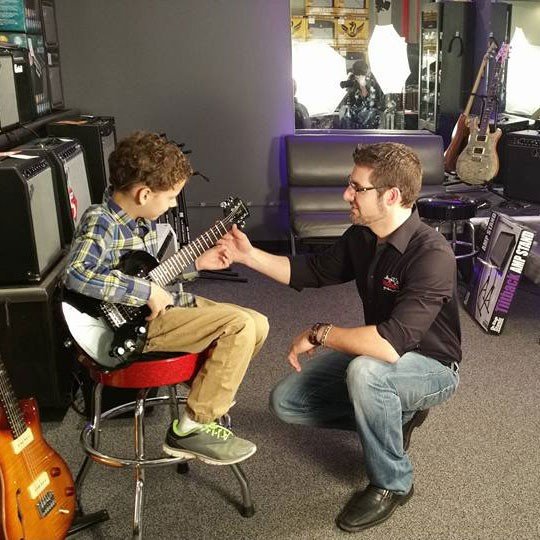